I cannot believe it's been an entire year since I stepped out of my comfort zone and shared our experience with IUGR! The response from our series last year, was so overwhelming and has provided such a community on this journey, that I want to share where we are now, another year later!

I don't even know where to begin or how to describe the past twelve months. Sometimes I look at N, (who is now only two and a half months away from his second birthday!) and even though the memory of the NICU is still fresh - trying to reconcile the baby whose incubator I sat next to, whose preemie diaper covered his entire torso, and the little hurricane of love and chaos that's running around my living room - well, I just can't believe it could possibly be the same kid! 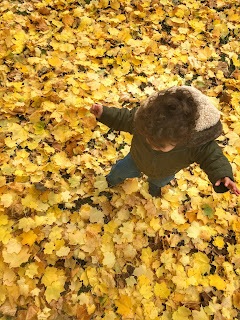 Where once his photos were marked by the glare of an incubator, they're now just one giant blur of a little boy running around, trying to take in and discover as much as possible before his Mommy catches him.

Where I once sat sobbing, wondering how I'd be able to protect this frail, tiny, 3-pound bundle, I now sit holding my breath watching him go down the "big kids" slide laughing hysterically, calling out for me to watch his escapades!

N is wild and full of energy, love and life. He lives to make us laugh, and walking into his room first thing in the morning to the most enthusiastic "HIIIIIIII MOMMY!" anyone could ever muster at 6am, makes the early wake time bearable. He's hilarious and a hurricane. He knows what he wants and if he doesn't get it immediately... well watch out! He's so social that the librarian at the library we visit a few times a week knows him so well that she has Paw Patrol colouring sheets lined up and Nick Bland books on display.

Being a parent is nothing how I imagined it would be. The emotion, fear and love it has drawn out of me is astronomically greater than I could have ever imagined it'd be. There are days where diagnoses, lack there of, appointments and doctors/ specialists/ therapists, become so normal and routine, that when I stop to think about what our schedule and life would look like without them all, I just can't picture it. Months relate to appointments. I know July means a yearly follow-up at one hospital. I know that every three months there are follow-up appointments at another hospital. I know more doctors and specialists than I ever had an interest in knowing.

But now I also know resilience. I know gratitude. I know hope and strength and appreciating things that people take for granted. I watch N amaze not just family and friends, but doctors who have been practicing for a very long time. I watch therapists stand back and say, "Wow," in complete awe, when my little boy, the same little boy whose bones were so fragile a year ago, climbs to the top of the structure in the therapeutic gym, calls out and waves at us from the top, slides down the slide and then happily says, "again!" and is off before anyone can stop him! I watch him light up rooms, waving at and befriending the children with special needs around him, so easily, full of sensitivity and understanding that is well beyond his years. I've seen him figure out how to reach his goals despite his tiny stature. In the twenty two months I've been Mommy to this superhero, I have watched first-hand what it means to let nothing, NOTHING, hold you back. Not your size, your health, even your well-meaning Mommy.

Today N is as healthy and rambunctious a toddler as any you've seen. While his size does set him apart - below the third percentile (to put that in to perspective, imagine an almost two year old in 9 month old clothing) it does not stop him.

If you've just received your diagnosis, or have just met your (very) little one, I want to give you something not too many people gave me. I want to give you a little bit of hope. Not every story is written the same way, and thank Gd, because I wouldn't have N if they all were. But I can offer you our story. I can offer you the fact that this little boy who started at three pounds, endured two surgeries his first year, who now in his second year has been discharged from a few specialists but still has an endocrinologist, paediatric orthopaedic surgeon, paediatric developmentalist and neonatologist, that THIS boy is thriving. This boy is meeting and tearing down milestones on his mission to make "Tiny but Mighty" more than just a catch phrase. This amazing, exhausting little boy is going to change the world.

You can do this. You can go to the appointments. You can hear the skeptics and then you can look at your baby and know that for every question mark your left with, your baby has an answer. Their very own answer. One full of life and a strength that is greater than their size. They are feisty, they are strong and they are capable. And they are this way because they're a reflection of their greatest advocate - you.

They'll hear percentiles and diagnoses and endless jargon from their doctors, but they'll hear the encouragement and the knowledge that none of that is written in stone from you.

The next time we attend our routine hospital appointments there will be a new set of foot steps running down the halls. N will, for the first time, be able to walk up to doctors and to his NICU nurses. He'll be able to speak to them. He'll be able to show them that Mommy's no longer carrying him around, but that he is now the one doing the carrying. He's carrying a lifetime of hope and lessons that he's instilled in everyone that's ever met him. He's carrying so much life and love and energy that I just want to go back to the first NICU nurses with horrible images of his future, and say LOOK. Don't think, don't worry, don't tell me what "usually" or "statistically" is likely to happen but to just stay quiet and look.

Look at my tiny, little boy who's making everyone around him smile.

Look at my little boy who's pointing out things in the room no one would otherwise notice.

Look at my little boy who looks up to his brother with all his heart, who loves Paw Patrol, bears, cookies and milk, and making everyone laugh.

Look at my little boy who continues to spend his days conquering his size, the stares and questions, and the path lined up for him in the limited knowledge and information available on IUGR.

Look at my little boy whose only restriction he wasn't able to tear down was that of the intrauterine variety.

IUGR. NICU. It's amazing the weight of guilt, trepidation and anxiety those four letter combinations can induce. But what's also amazing is what those four letters produce as well - namely the little, feisty bundles of strength and courage. 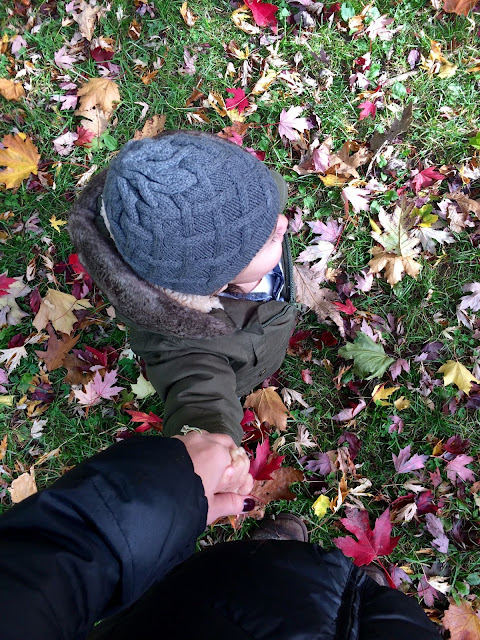 Take their little hand in yours (when you can catch them!) and give yourself the gift of stepping away from all the charts and skeptics and fear, and immerse yourself in their adventure and wonder instead. They may be small, but the difference they're going to make in this world is anything but.
Email Post
Labels: Awareness Day complication experience follow up IUGR personal pregnancy 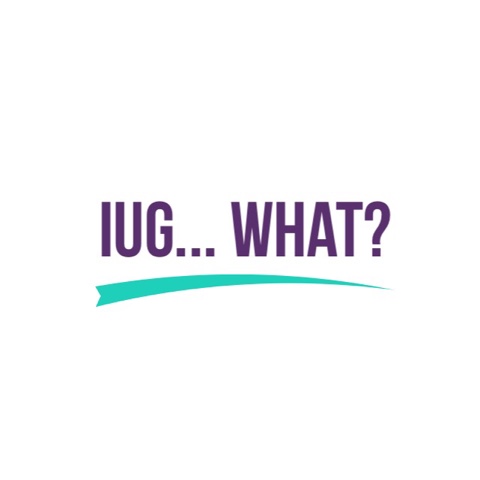